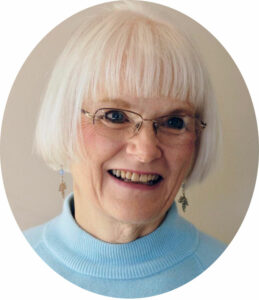 I’ve written more than 10 drafts of my in-process novel, now called Butterfly Minds. It’s been through my writer’s group multiple times, the advisory committee for my Doctor of Ministry degree, two developmental editors, and 5 beta readers. I cannot tell you how much I would like the current draft to be my last!

However…I’m still struggling. Here’s what seem to be the big problems: 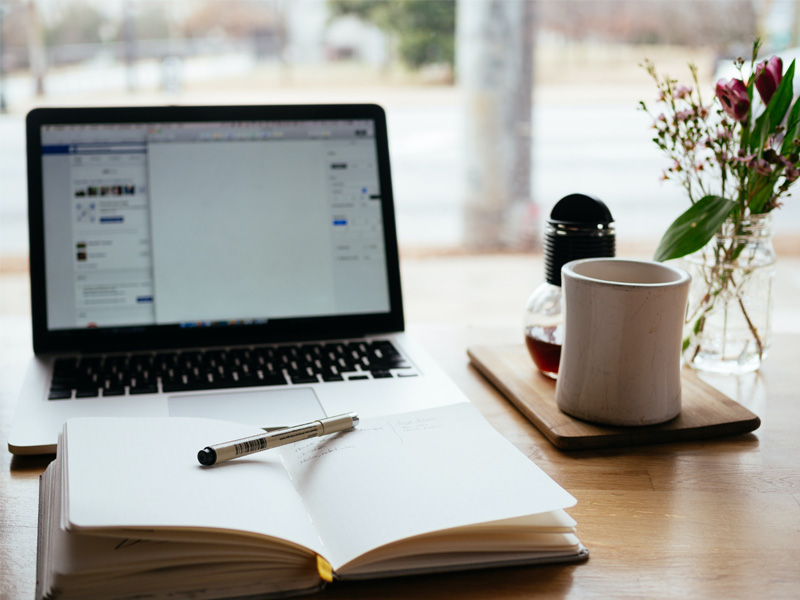 All this blather is to let you know that I’m pushing hard to get this third novel to market. This blog post is late for July, as I’ve been hiding in my favorite Starbucks revising every day. I’m planning to be here every weekday until the revision is done. Which means—I’m going to skip the August post and return in September.

Please do let me know about the great books you’re reading, comments you have on my two published novels, and any thoughts you have about this blog!

* I looked this up. It seems to be preferred for “morally upright” over “strait-laced.” Who knew?